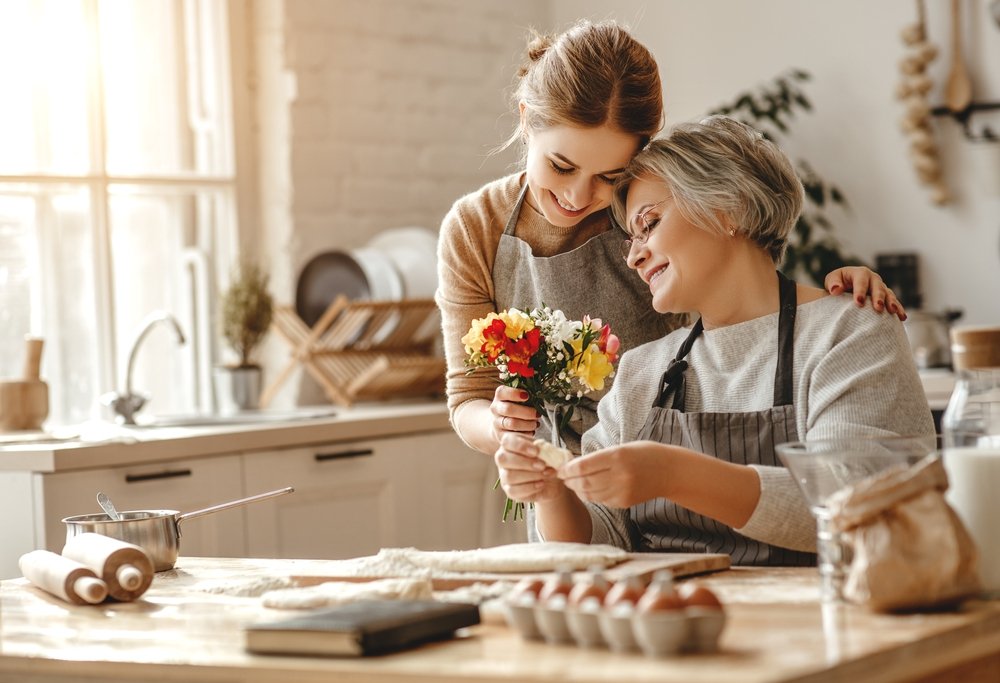 There is a sad story behind the Mother’s Day we know today, one that starts with a mother’s campaign to prevent premature deaths and ends with regret

Mother’s Day, perhaps the most precious of days, will be celebrated on Sunday, May 8, this year. In addition to our own mothers, Mother’s Day is also a time to show the other people who take on nurturing roles in our lives how valuable they are to us.

But what do we really know about this special day that we celebrate every year? Here’s a brief look at the history and facts.

The concept of celebrating motherhood goes back to the ancient Greeks and Romans. Cybele, called Rhea in Greek mythology, is the most famous Anatolian “mother goddess” who was worshipped and celebrated through ancient festivals for generations. Also called Magna Mater, or Great Mother, Cybele embodies Mother Earth – the supreme mother of all gods, humans and nature. She is the symbol and protector of abundance and fertility.

After the arrival of Christianity, the precedent for Mother’s Day appears as “Mothering Sunday,” the early religious festival in which the faithful, or “children of the church,” visit the “mother church” where they were baptized. On Mothering Sunday, Christians visited their mother church to be cleansed of sins by receiving the sacrament of baptism in a symbolic rebirth. However, as time passed the tradition transformed into the Mother’s Day that correlates to today’s celebrations.

Later in the United States, just before the onset of the American Civil War, socialist activist Ann Reeves Jarvis of West Virginia initiates her “Mothers’ Day Work Clubs” to improve health and sanitary conditions in local towns. Jarvis bore between 11 and 13 children over the course of 17 years, with only four surviving to adulthood and the other succumbing to a range of diseases such as measles, typhoid fever and Diptheria. In the club meetings, Jarvis aimed to educate families on child care, especially targeting local women due to the high rate of premature deaths at the time. Even though the country was divided amid war, Jarvis managed to unite women around these club meetings and even promoted reconciliation between fighting soldiers without discriminating between sides.

Following in her mother’s steps, Anna Jarvis strove to promote their shared cause and succeeded in making Mother’s Day an official holiday, with President Woodrow Wilson signing the decree. Unmarried her whole life and childless, she argued that American holidays were biased and generally praised male achievements. Anna defended that this special day would be one that honored women and motherhood.

When Anna was designing the idea of Mother’s Day, she had no idea the soaring gift sales that it would come to be synonymous with. On the contrary, she spent her life opposing its commercialization and even started an open campaign to discourage people from exchanging gifts on the day. She sued many companies for their earnings from Mother’s Day and the situation deteriorated to such a point that she demanded the holiday be removed from the American calendar.

However, mother’s day continues to serve as a major source of income today. Sales and promotions have already started in most stores weeks before the Sunday arrives as advertisements on television promote electronic household appliances that promise to make mothers happy. I am completely against buying household appliances for mothers. The implication of the “a woman’s place is in the home” message is quite disturbing. On any other day, a household appliance can be given as a gift to the family, but not to a mother on Mother’s Day! I think Ann and Anna Jarvis would also be vehemently against the idea.

It is easy to make our mothers happy, with a little kiss, the world is theirs. Giving them at least a day off from household chores and cooking is another way to show appreciation. It is also in your hands to give her a gift with high sentimental value that she can carry with her for the rest of her life. In order to properly celebrate Mother’s Day in its true spirit, we should respect these women and appreciate the value they add to our lives instead of celebrating the day with gifts that provide fleeting happiness.

Happy Mother’s Day to all women, mothers and motherly figures, including those who could not be with us.