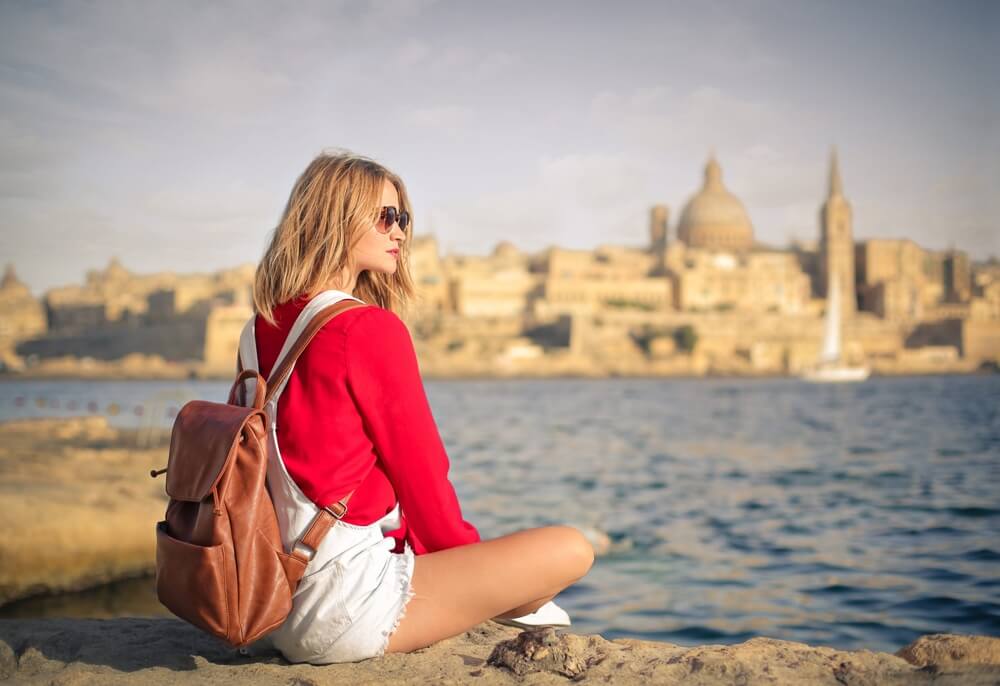 Malta received more than 235,000 tourists in the first three months of 2022, more than seven times as many as the same period last year, but still far off pre-pandemic levels.

Tourists spent more than €167 million while on holiday in the country during the first quarter, up from just €30 million a year earier, the data shows.

But tourists spent less per capita, the National Statistics Office noted, reaching €710 per head from €916 the previous year.

The number of tourists flocking to Malta in the first quarter was still almost half the number that arrived in the first three months of 2019, when there were almost 426,000 visitors.

Travel restrictions brought Malta’s economically imporant tourism sector to its knees in 2020. In recent months Malta International Airport has also criticised Maltese health authorities for being too slow in removing some restrictions, such as mask wearing and the need for passenger locator forms.

Both have been removed since May 2 but tourist arrivals still need to have a vaccine certificate, negative COVID-19 test or proof of recent recovery to enter without quarantine.

Numbers picked up in March

As usual, January and February were both very slow months for tourism but the number picked up in March, when there were almost 111,000 arrivals, who spent €80 million.

The largest share of arrivals – 40% – were aged between 25-44. French, German and Italian residents made up more than a third of total foreign arrivals.

The largest share of guest nights (more than 80%) were spent in rented accommodation establishments.

Tourists spent almost a week on average in March, and spent €108.40 per night.